Although it may not be something you have considered before, the history of sewage treatment actually goes back almost 12,000 years. From wells to copper drainage pipes to the wastewater systems we know today, sewage treatment has (thankfully) come a long way. Keep reading to learn more!

During the Neolithic era, also known as the New Stone Age from around 12,000 years ago to around 6,500 years ago, it appears that humans dug permanent wells for water use, however not much is known about sewage and its channels.

Around 3000 BCE however, in Skara Brae (a settlement in Scotland), there is evidence of a small ‘cell-like’ room in homes that may have been used as a primitive-style toilet. These rooms appeared to be connected to an indoor, tree bark lined, stone fresh and wastewater system, moving liquids around the small area.

During the Bronze and early Iron Ages, different parts of the world were doing a few different things.

The Indus Valley Civilisation in East Asia has quite a lot of early evidence in relation to sewage treatment. This Bronze Age civilization lasted from 3300 BCE to 1300 BCE (in its mature form from 2600 BCE to 1900 BCE) and had homes made of mud or mud bricks, and clay bricks. Most houses had their own private toilet, and sewage was disposed through underground drains built with carefully laid bricks. They had a water management system that was very sophisticated for its time, with numerous reservoirs established and drains from homes were connected to wider public drains. In practice, water from the roof and upper storey bathrooms was carried through enclosed terracotta pipes or open chutes that emptied out onto the street drains.

“Sewage farms” (i.e. wastewater application to the land for disposal and agricultural use) were operated in Bunzlau (Silesia) in 1531, in Edinburgh (Scotland) in 1650, in Paris (France) in 1868, in Berlin (Germany) in 1876 and in different parts of the USA since 1871, where wastewater was used for beneficial crop production. In the following centuries (16th and 18th centuries) in many rapidly growing countries/cities of Europe (e.g. Germany, France) and the United States, “sewage farms” were increasingly seen as a solution for the disposal of large volumes of the wastewater, some of which are still in operation today. Irrigation with sewage and other wastewater effluents has a long history also in China and India; while also a large “sewage farm” was established in Melbourne, Australia, in 1897.*

A range of objects were used to collect human waste during this period, including outhouses, pail closets and cesspits. In China and Japan, they relied heavily on human waste as fertiliser, as cattle manure was not readily available.

In most cases however, cities did not have an actual functioning sewer system before the industrial era (approximately 1760 AD to 1820 - 1840 AD) and relied on rain and nearby waterways to wash sewage off the streets. In some locations, there were stepping stones to use to avoid the sewage that just flowed down the streets freely.

A flush toilet was invented for Queen Elizabeth I in the 16th century by Sir John Harrington, which released waste into cesspools.


After the adoption of gunpowder in European countries, municipal outhouses became an important source of raw material for the creation of saltpeter. In London, the contents of outhouses was collected every night by specific wagons and delivered to the nitrite bed. When it arrived, it was laid into specially designed soil beds to produce earth rich in mineral nitrates. The nitrate rich-earth would be then be further processed to produce saltpeter, or potassium nitrate, an important ingredient in black powder that played a part in the making of gunpowder.

The Modern Age saw cities and countries working at different rates when it came to sewage treatment:

These days, the first world has a range of options available when it comes to sewage treatment. These include:

Sewage has come a long way in the last 12,000 years thankfully!

If you would like further assistance when it comes to wastewater treatment for your home in South-East Queensland, give Express Wastewater a call today to 1300 722 517.

History of Sewage Treatment Let our experts help you.

Not what you're looking for?

Try our search below for more information relating to septic, sewage and wastewater systems.

Search our information section by a specific service. Simply click the tile below.

Why Use Express Wastewater Solutions? 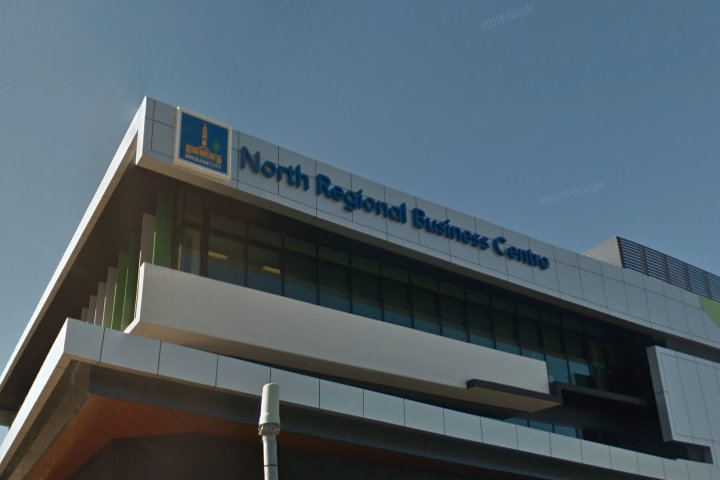 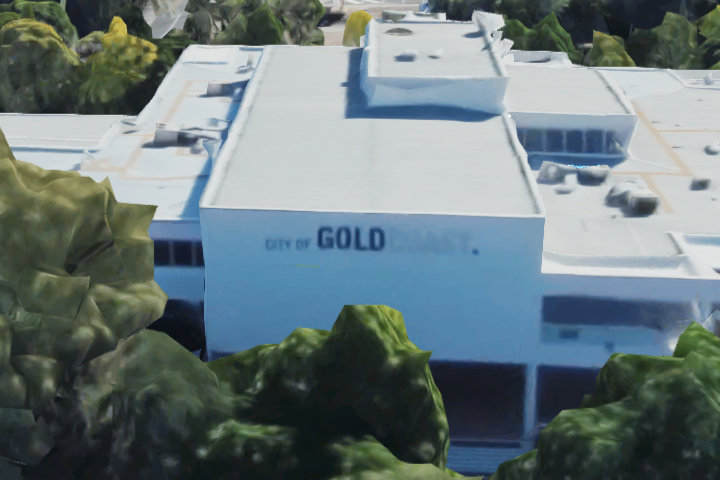 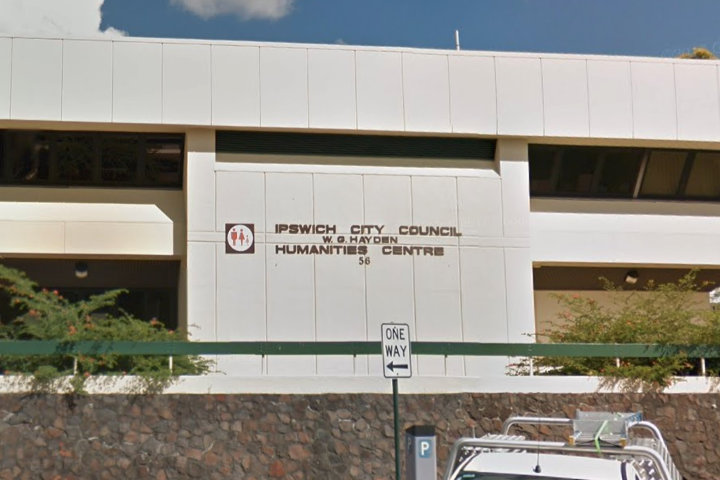 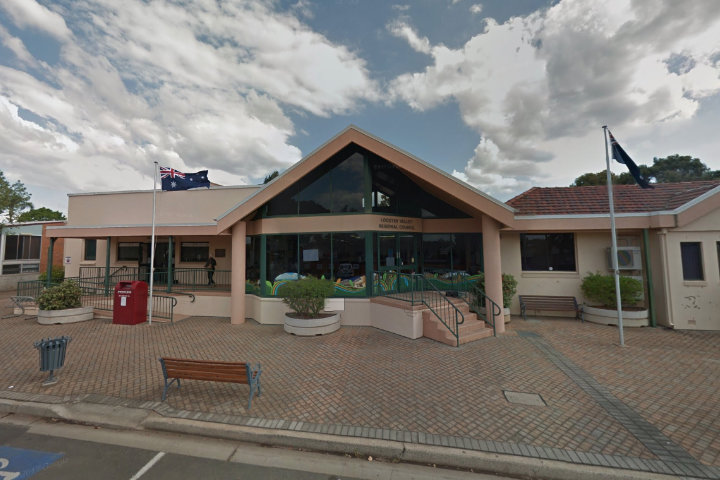 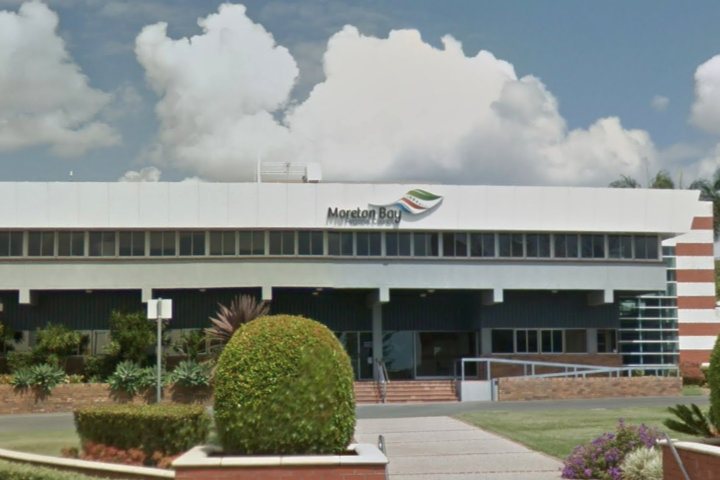 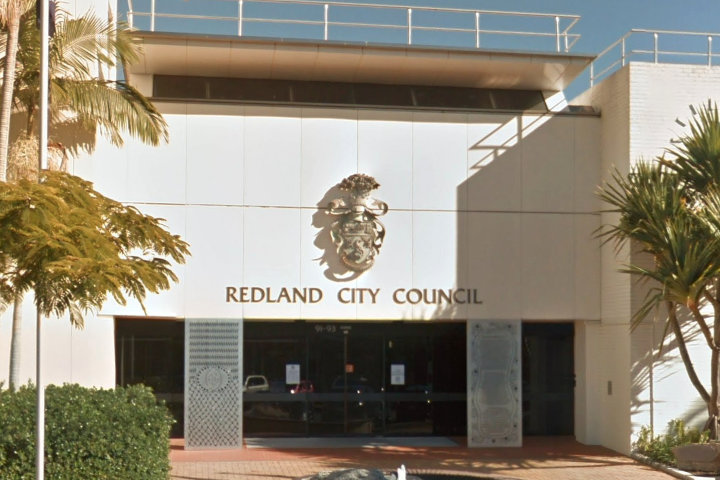 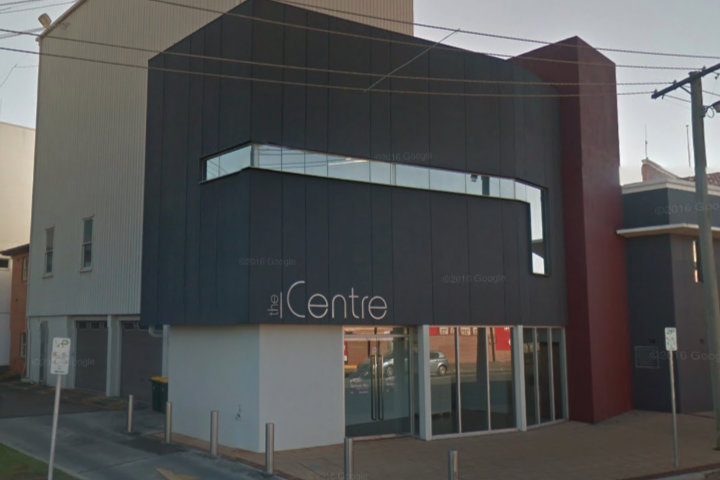 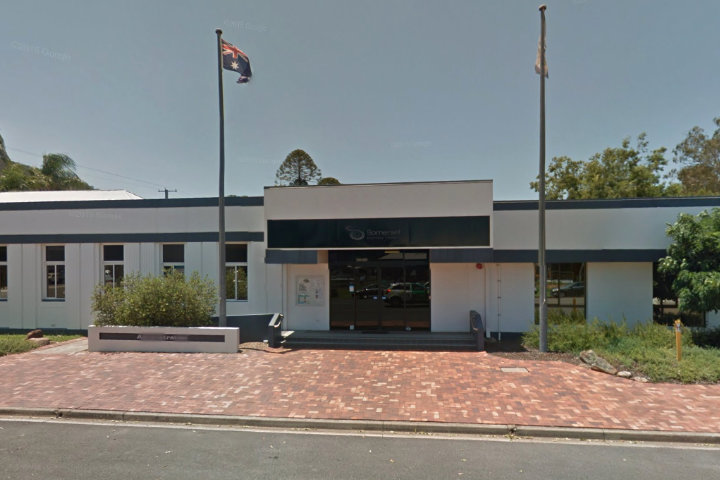 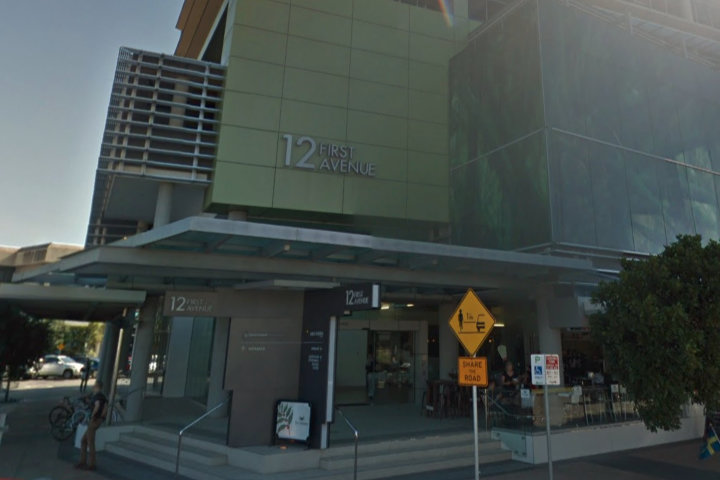